📌Feedback from the Administration of the channel in Telegram:📨

Ever since non-fungible tokens first exploded onto the collective consciousness, investors have heralded them as items that will revolutionize various industries. Inevitably, this kind of hype meant that NFTs also became huge assets in the market.

2021 has been a breakthrough year for NFTs, with total sales volume hitting more than $12 billion. In the past week alone, sales of NFTs hit $297 million, according to data from NonFungible.com. While this might sound impressive, here’s the flip side to this parade.

On weekly basis, the total USD spent on completed sales witnessed a significant decline. The graph below showcases this dip over a period of three months.

The Ethereum-based blockchain game Axie Infinity is one of the most popular video games hosted on a distributed ledger network. The game was developed by a studio called Sky Mavis. Blockchain games are experiencing explosive growth, and Axie Infinity rode the crest of the wave, surpassing $3 billion in NFT sales.

The team even launched Ronin, an Ethereum-linked sidechain made specifically for Axie Infinity. It allows all Axie Infinity users to trade, buy or sell NFTs without paying any gas fees for these sales. No wonder that the entire economy on the Ronin sidechain, Axie Infinity, saw its sales activity increase 508% in June.

At least that was the case before a decline started. Chinese journalist who tweets as Wu Blockchain, highlighted the same, while also presenting a possible factor contributing to the same.

As per data from Nansen, the daily transaction volume of Axie Infinity, and Ronin blockchain fell. Moreover, Axie NFT’s daily sales declined to mid-July levels. Wu further pointed out that the daily active addresses were less than 300,000, a drop of more than 70% since the peak.

As covered before, NFT sales volume showcased a significant decline. During September, Daily trading volume on the top NFT marketplace dropped by more than 80% according to Dune Analytics. In other news, Ubisoft Quartz NFT sales suffered a similar fate as well.

Of course, it’s possible that NFTs are just going through another phase before re-steadying themselves on the market. But only time will tell whether they are here to stay, or are just another flash in the pan. 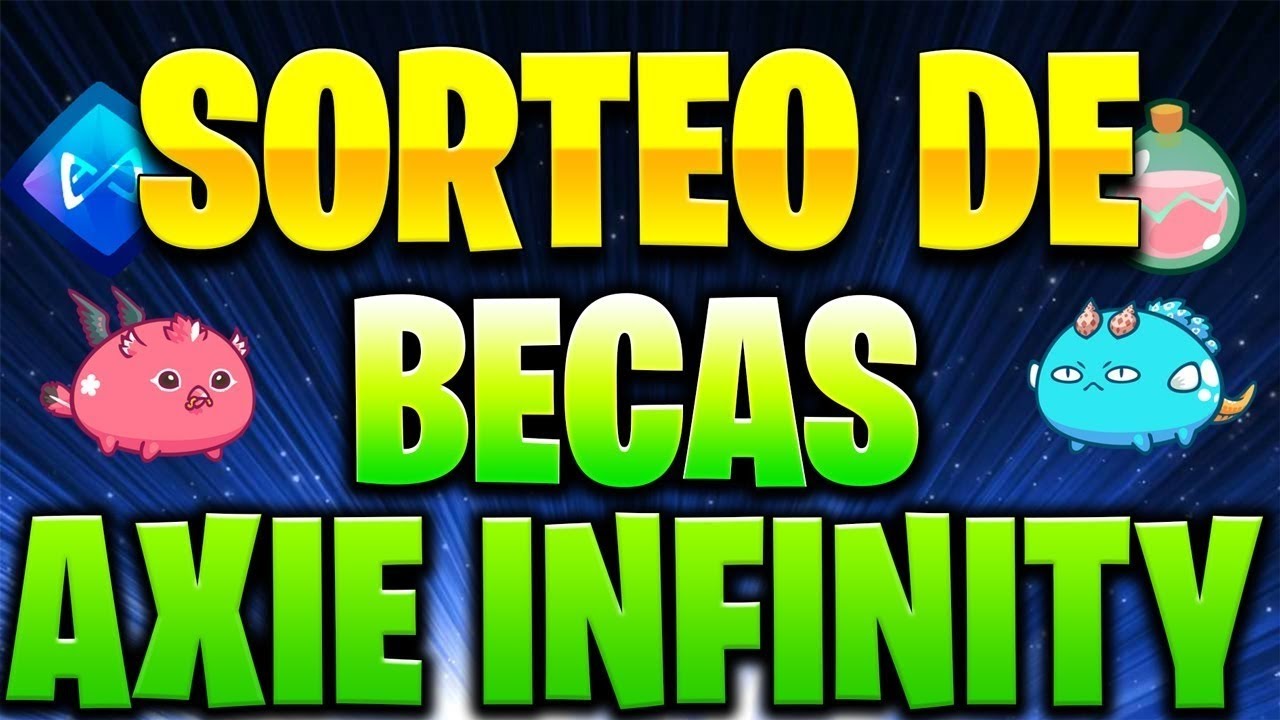 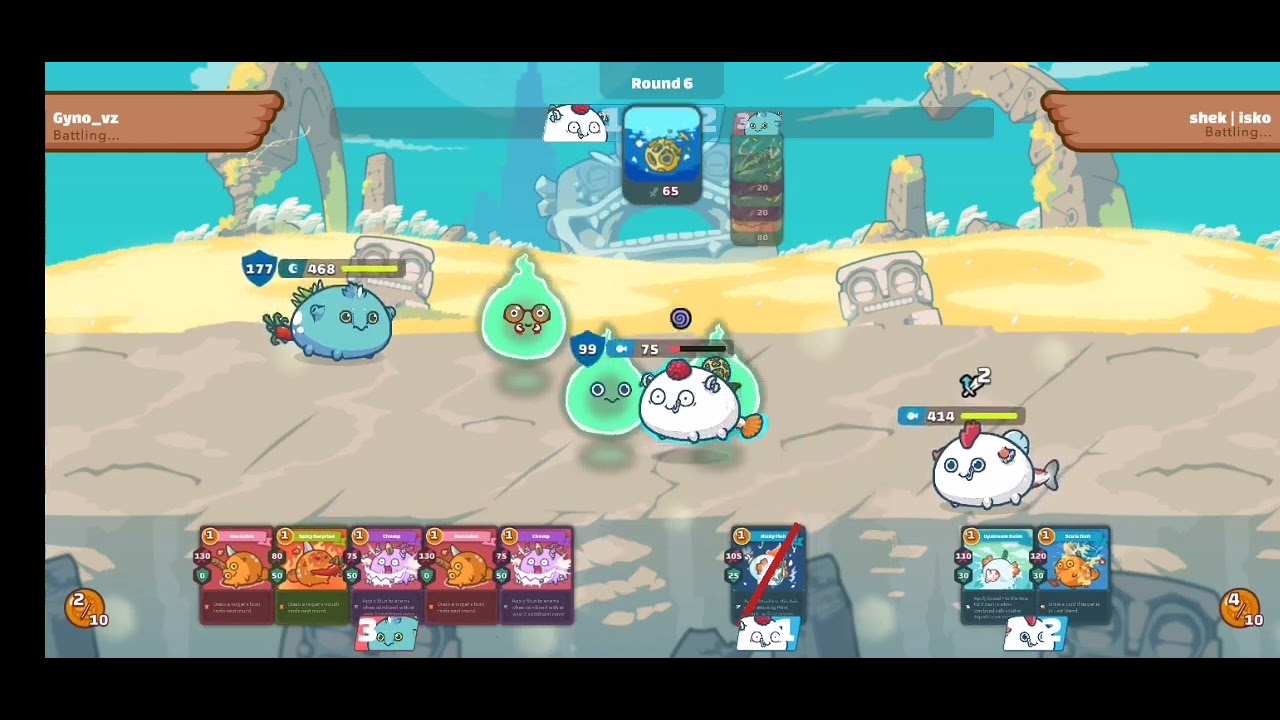 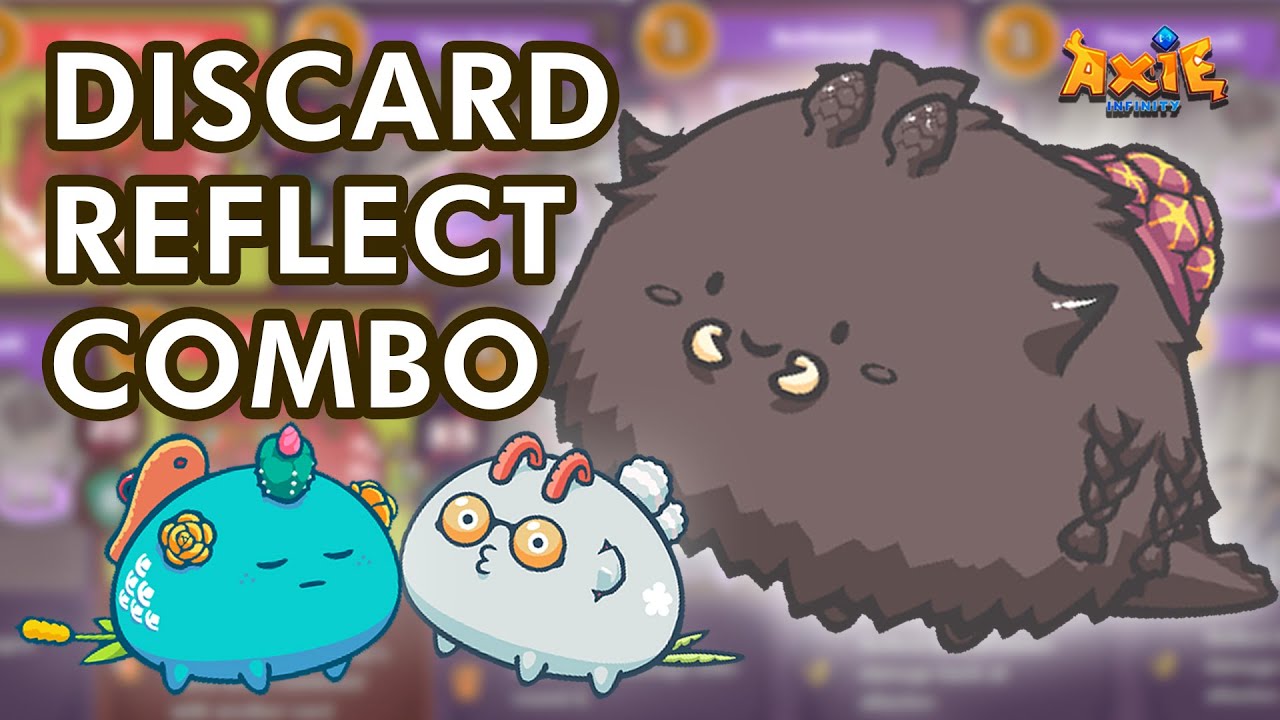