Enjin Coin needs to flip this area to push higher.

Enjin Coin has been bullish for the latter half of March, but the recent sell-off saw a deep retracement. Can ENJ recover? The lower timeframe charts such as 1-hour presented a bearish picture. The price has broken below the $1.7 mark, and up ahead is a heavy band of resistance from $1.75 to $1.86. Data from Messari showed that trading volume was not very high when the price dropped toward $1.5, however, the subsequent bounce in the past couple of days has seen very high trading volume.
Conclusion
There was strong resistance just above $1.75 for Enjin Coin bulls to beat. The momentum was bullish and there was some steady demand behind the rally. Caution was advisable, as a move past $1.75 and its retest as demand could be a less risky buying opportunity than buying it beneath the $1.75 resistance. 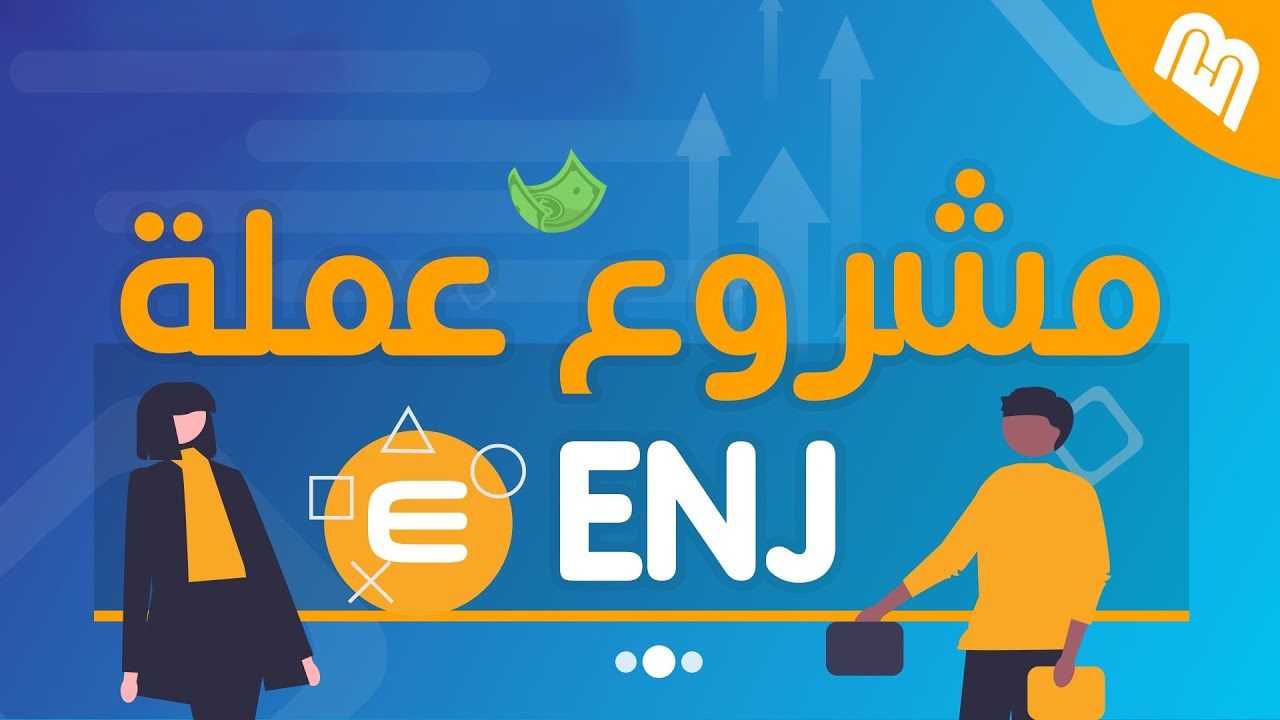 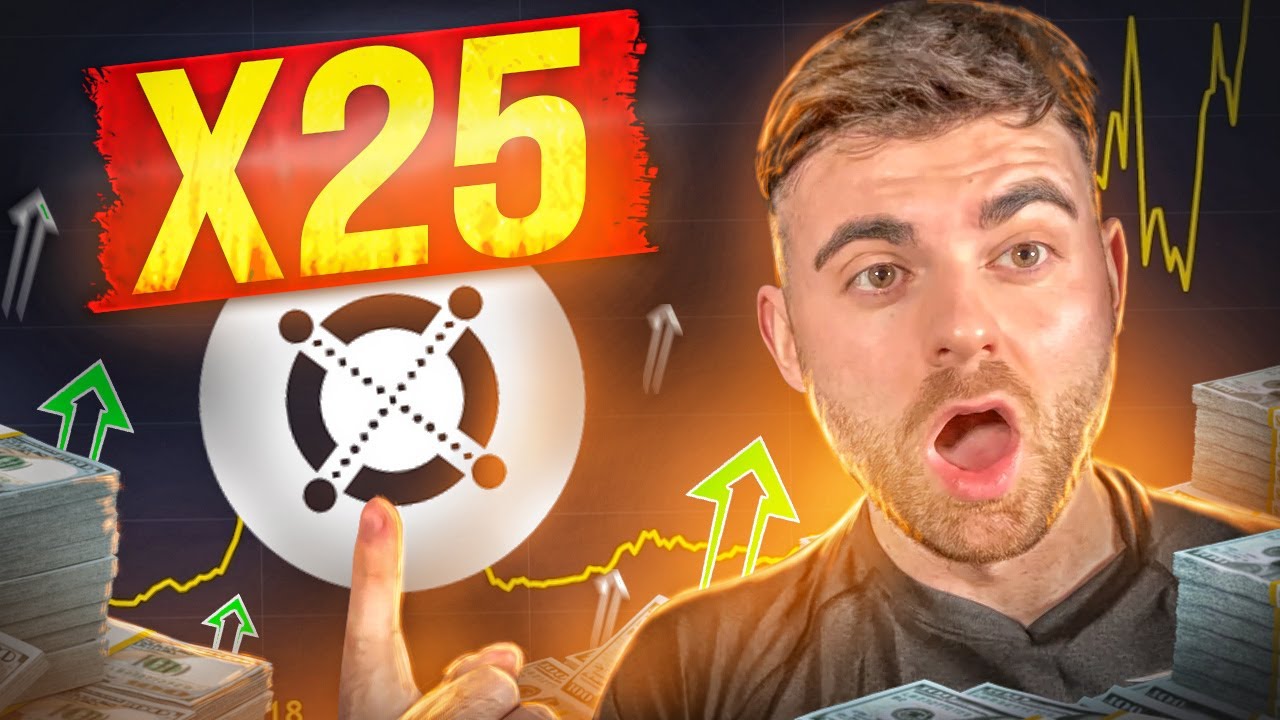 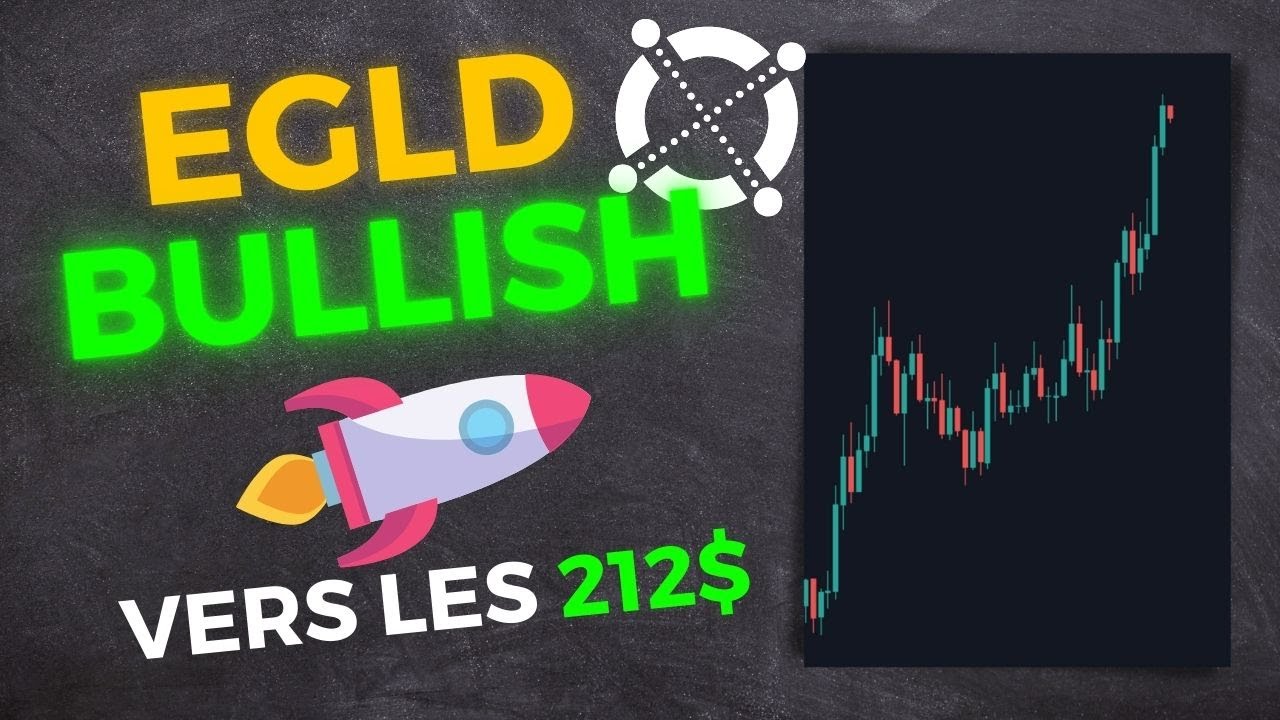