Welcome to The Daily Forkast, January 5th, 2021, presented by Angie Lau. For the latest in blockchain & crypto news. On today’s show:

NFTs are picking up steam in South Korea, with big announcements from electronics giants Samsung and LG. Samsung Electronics says its new smart TV will feature a built in NFT platform with buy and sell functions, and LG followed quickly, revealing that it definitely has plans to include NFT features to its OLED TVs. Meanwhile, one of Korea’s biggest credit card companies, Shinhan Card, has launched an NFT service on its Shinhan Play app, allowing users to create and save NFTs.

Over in China, the central bank has made a pilot version of its e-CNY app available publicly on the Apple and Android stores. Developed by the Institute of Digital Currency of the People’s Bank of China, it was previously only available via private links. However, use is still limited to residents in 10 pilot regions, plus venues for the Beijing Winter Olympics, which begins on February 4th. And while China prepares for a full rollout of the digital currency with mobile payment platforms Alipay and WeChat Pay already ubiquitous, it could be a challenge to get people to switch to the e-CNY.

Market leaders Bitcoin and Ethereum both fell 3% as the world ushered in the new year. While Ethereum has since regained roughly 4%, Bitcoin has recovered less than 1% as of recording done. However, things are looking very interesting in the NFT world, with data aggregator CryptoSlam telling Forkast.News We’re on pace for almost US$12 billion worth of sales volume in Q1 2022. Their chief blockchain officer says the identity element of Bored Ape Yacht Club profile pictures really resonates with people, but the most interesting projects are going beyond just identity by introducing tokens and combining Web3 components. An expert said that while there are concerns over a bubble, the explosion is seen in unique buyers joining the ecosystem already this year, as well as big names like Nike and Adidas getting involved signals a trend towards wider adoption.

Play to earn startups have caught Silicon Valley’s eye. This even as questions persist over the sustainability of games like Axie Infinity. Now, with all this money pouring in,
Dozens of foreign funds and tech entrepreneurs are looking to plow money into startups in the play-to-earn space. Now, with all this money pouring in, Forkast.News takes a deeper look at the play-to-earn sector on NFT Insider.

“These separate games are basically platforms onto themselves. There are many, many games, many metaverse, all the way to full open world play-to-earn games or metaverse, or whether it’s on mobile. Although it’s relatively casual or it’s on web or VR/AR. It has all the all the qualifying factors for a venture capital investment. It’s better that venture cap comes in and takes big bets and is aggressive with that expansion to help entrepreneurs.” says Duc Luu

The Philippines has found itself in the middle of all that action.

“What you’re seeing is that because of the success of YGG, you’re seeing crypto funds, Silicon Valley companies taking a look at Filipino startups or Filipino funded startups that are serving the play-to-earn space where none of them have ever invested in a Filipino company before.” says Gabby Dizon

Yield Guild Games, or YGG, which lends crypto assets allowing people to play games like Axie, raised US$4.6 million in 2021 from a consortium led by Andreessen Horowitz. That’s the first time the famed venture capitalist bet on a Philippines based company. YGG’s now the largest gaming guild in the country, with more than 4,700 scholars or sponsored players. Dizon says the VCs are hungry for more.

“This may be at least 20 VCs that want to invest with us from a BitCraft, to a16z, to a lot of crypto native funds. So the opportunity is there for good product, for good entrepreneurs to come in.” says Gabby Dizon

But questions over the sustainability of the plate earn model persist. Monthly revenues for Axie Infinity fell for a third straight month in November, while average daily earnings for an Axie player fell below minimum wage in the Philippines. Gaming research firm NavIC told Forkast.News that its analysis found that the economics of it is unsustainable. NavIC said that Sky Mavis, the maker of Axie, will need to keep attracting enough players who are motivated to play the game for fun, as opposed to those primarily motivated by profit or, as in the case for thousands in the Philippines, income for daily expenses. In response, the co-founder of Sky Mavis Alexander Larsen said that NavIC discounted the community aspect of Axie “too heavily”. 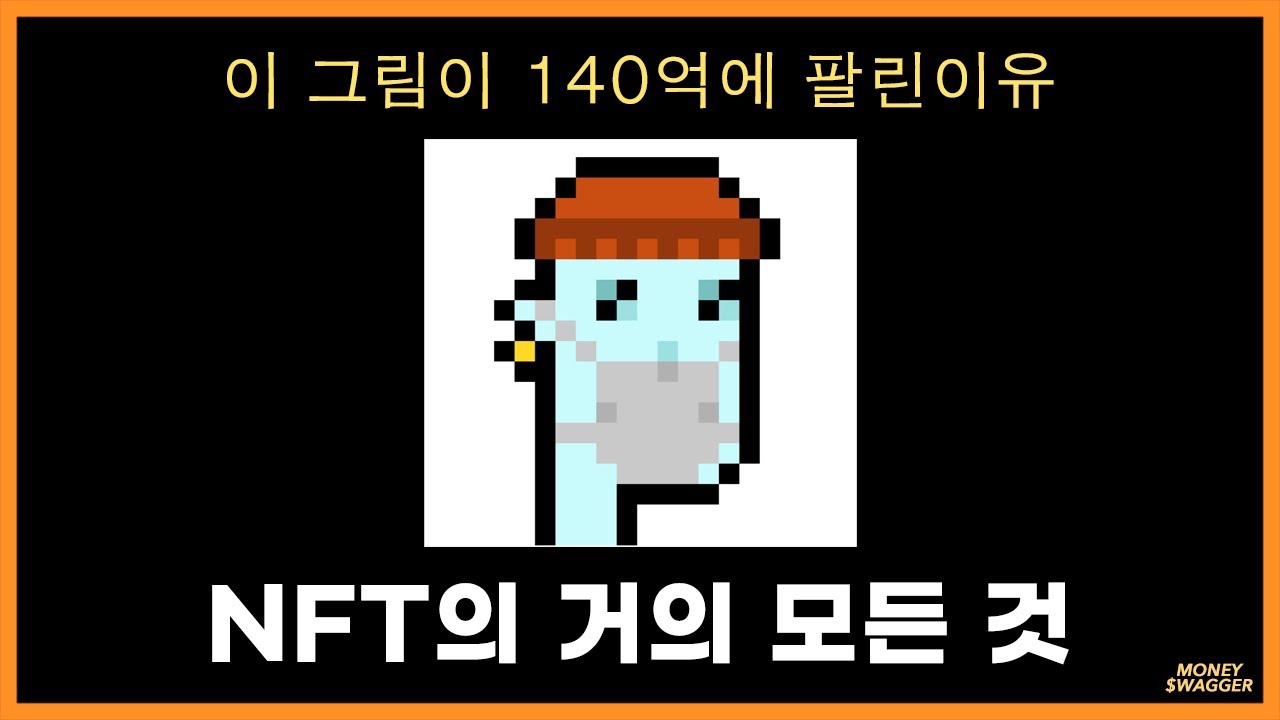 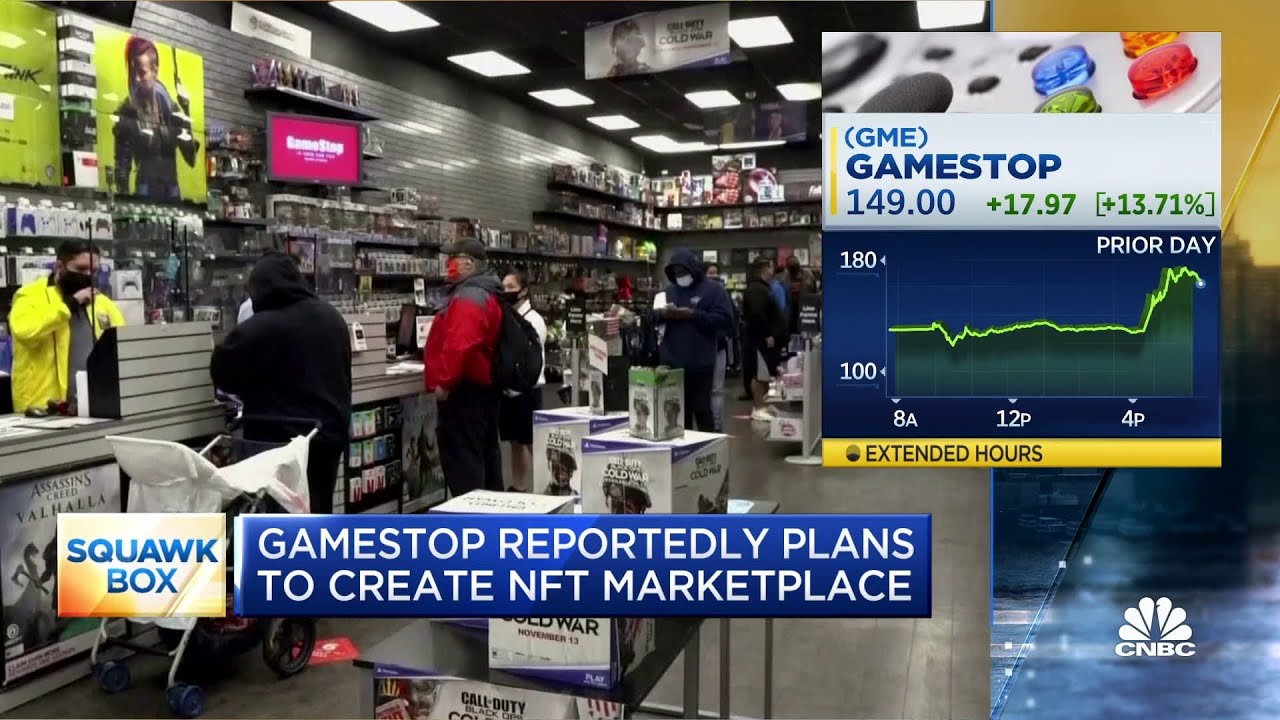 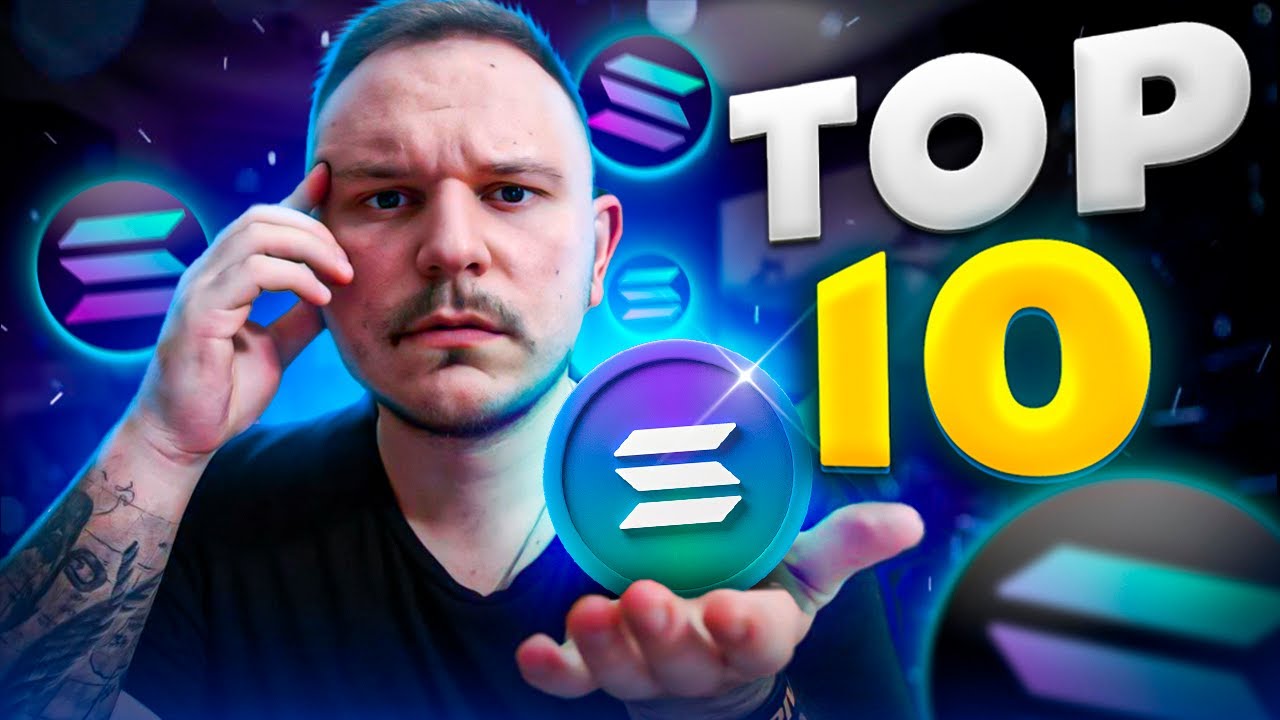