As businesses wake up to the potential of the metaverse, we ask The Sandbox’s Sebastien Borget whether its creator-driven promise will persevere.

“We’ve built Sandbox … with this idea to put the community first, to put the user first, at the center of the value creation and the reward system,” Sebastien Borget, COO and co-founder of The Sandbox, told Forkast in a video interview.

In The Sandbox’s virtual world, players can own and trade LAND — pieces of the game’s map made into NFTs — on which they can create content, build experiences and interact with other players as avatars in environments from theme parks to mansion parties.

Watch Borget’s full interview with Forkast Editor-in-Chief Angie Lau to learn more about the economy of The Sandbox, Facebook’s entry into the metaverse, and why, following the so-called year of DeFi in 2021, this year may be the year of the GameFi, or play-to-earn.

00:00 Introduction
02:23 Future of the metaverse
05:12 SAND – The cryptocurrency fueling the Sandbox
09:09 Borget: Landowners are custodians of their assets on Sandbox
12:03 Touring the Sandbox
13:34 Microsoft’s acquisition of Activision Blizzard and the impact on metaverse
15:20 Facebook’s Meta transformation
17:05 Fundraising at the Sandbox
18:38 Consolidation and acquisitions in the decentralized world
21:42 GameFi going mainstream?
23:43 GameFi: risks and value creation
26:41 Play-to-earn games: Defining the future

The Sandbox economy:
“We’re selling NFTs as the primary sell. So, typically, the No.1 revenue source currently is LAND. We’ve sold roughly more than US$80 million worth of LAND to date. That represents 70% of the map, leaving 30% of the map remaining for sale … But once we’ve sold out all of that, we still collect 5% royalties on any secondary sale… and it’s the same for user-generated content. When creators make their NFTs, they get 100% of the price they ask as a payment, and we still get 5% every time those NFT exchanges end, which I think is one of the most scalable models.”

Facebook’s metaverse:
“There’s no notion of changing the core of their business model, which is — as we all know it now — about collecting user data with or without our consent, sometimes, in order to sell it to advertisers so they can better target us through ads to sell products … But frankly speaking, do users want that? Do they really want to be sold more products into those virtual worlds? I think (Mark Zuckerberg) has been missing the ethos of Web 3.0, which is about, like, more community-driven engagement and other values than just transactional.”

The “year of GameFi”:
“We’ve seen 2020-21, crypto art, typically, but art as an NFT — as a token — has not so much utility, so its value is more likely to be speculative … We’ve seen DeFi, which is very finance-oriented and using, like, money Legos — bricks — to combine and compound product, and we’ve seen something very simple that’s, like, NFTs in gaming. The utility is native — it’s related to the gameplay. It has such a broad spectrum of experience that can be offered … So it’s a very natural evolution. And, as more and more developers progressively are now seeing, since last year, games and platforms like Sandbox, NBA Top Shot, Axie Infinity, are taking off the charts. They’re being inspired. So, they’re already working on the next generation of titles that will keep consolidating gaming as the leader in the space of GameFi and play-to-earn.”

GameFi risks:
“If that economy is only concentrated into one game, and all the actors gravitate around only that one game, I think it is going to progressively increase the risk. And we’re starting to see that with certain games — where the cost of assets to enter has been rising and the liquidity of those assets has been decreasing after. So, the way to address it is actually coming from Web 3.0 itself — to add more utility to existing assets so they can be used on other applications, which enables new entrants to break through the idea that there’s only one developer or one platform that is supporting growth all the time, and create healthier network systems.”

The play-to-earn revolution:
“(Play-to-earn games) became such a big phenomenon that half the population of certain countries is actually playing it, and the currency is widely accepted now in even paying for taxis, etc. That’s just one side of it. The interesting side is, generally speaking, play-to-earn at the ecosystem level is lifting up nations, countries and audiences that were traditionally totally left off gaming in free-to-play and in (terms of) the premium to enter that market.” 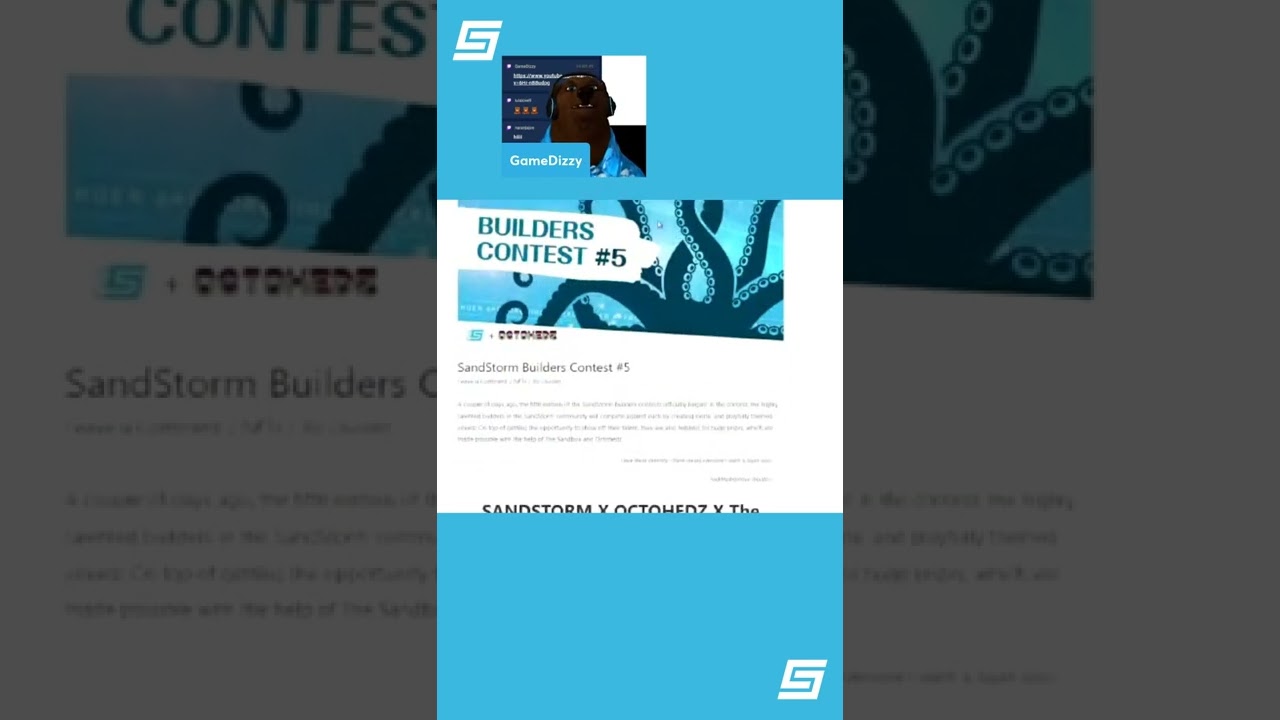 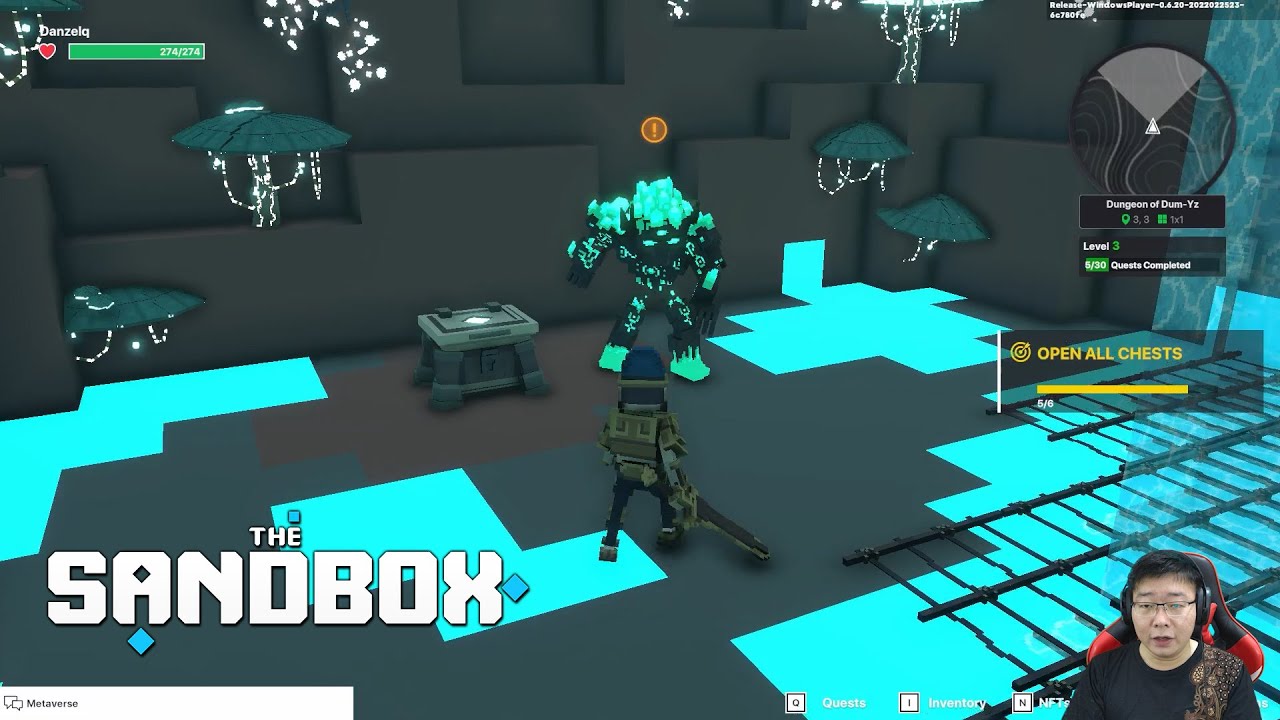 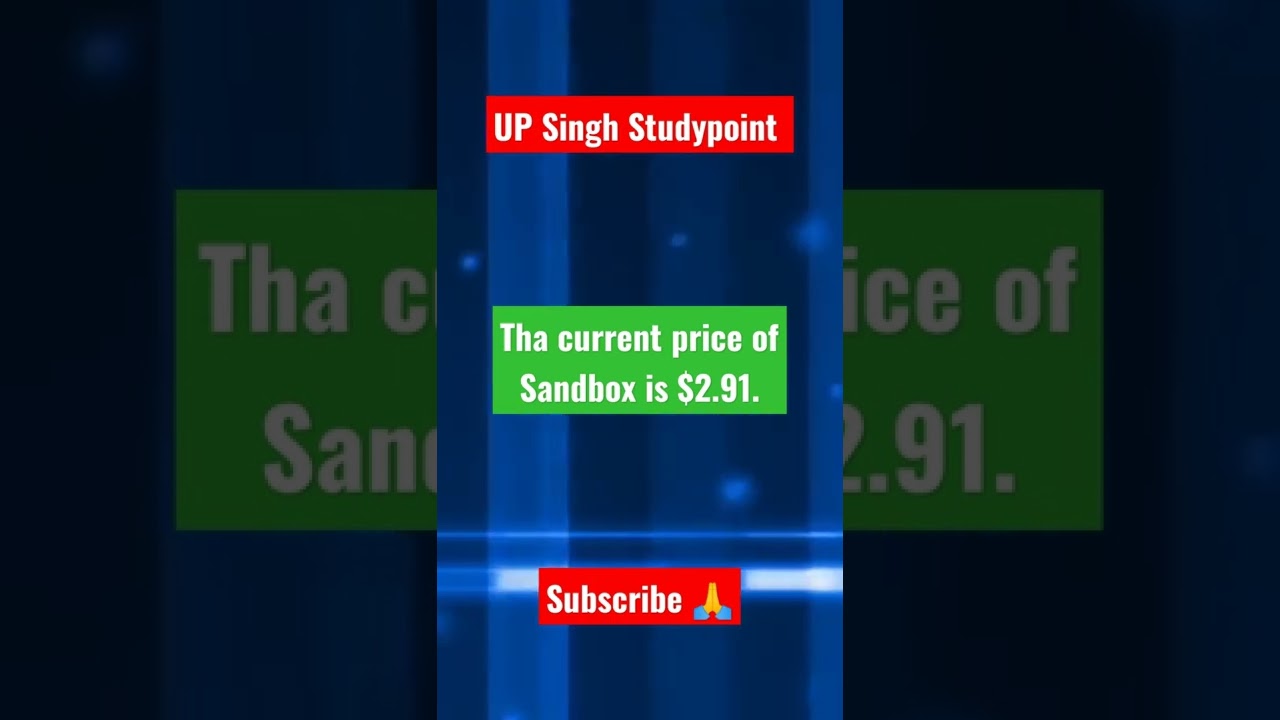 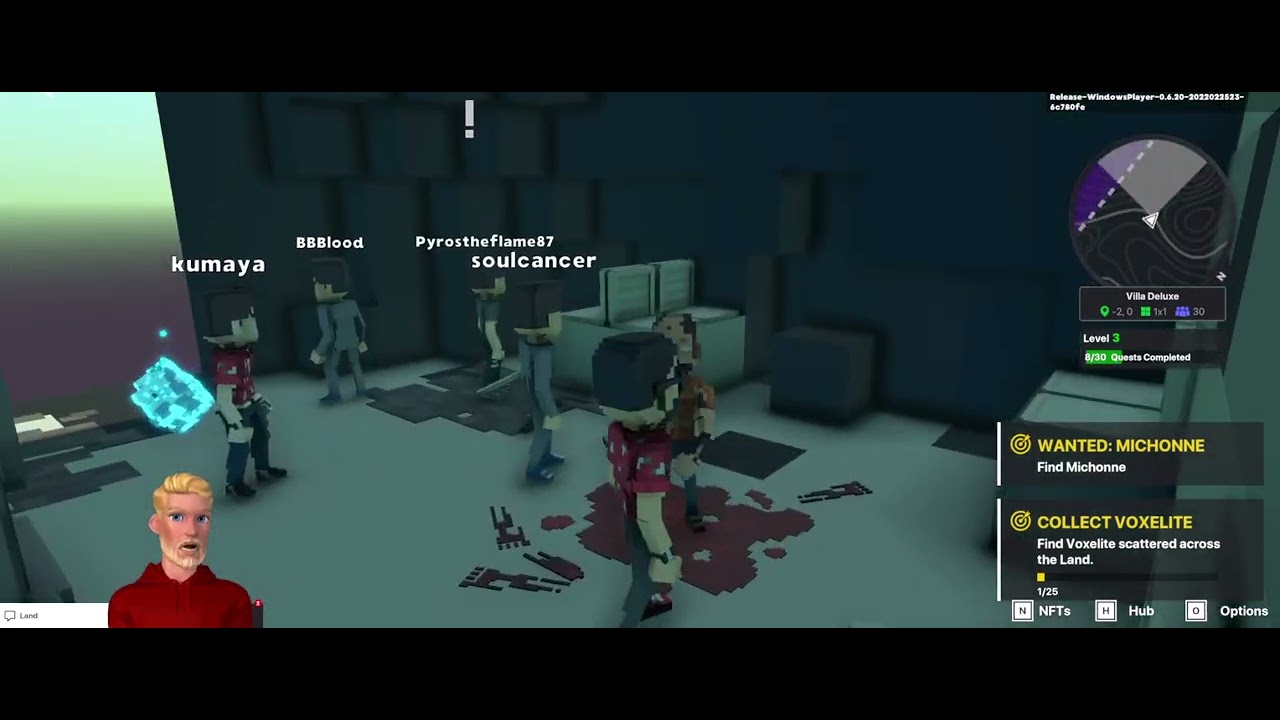 Sandbox Game – Alpha 2 – How to find Michonne in Villa Deluxe