Holochain is an open source framework for building fully distributed, peer-to-peer applications. It provides foundational technology to allow people to connect with one another, with a choice of what data they share.

Holochain is not a blockchain. On a blockchain, every node on a network maintains the same state of the entire network. Holochain is an energy-efficient ledger system that is agent-centric. This means that each agent can have a copy of the secure ledger and act independently. It can also interact with other network devices and provide a fully scalable distributed ledger solution.

On Holochain, each node maintains its own history in a personal, cryptographically tamper-proof chain. Holochain eliminates the need for all nodes to be synchronized with each other in global consensus.

Distributed Hash Tables are implemented on Holochain to create shared public space. Each node carries some of the distributed data so that if a node goes offline, its data isn’t lost to the network. This is configurable for each app’s use-case.
#HOT #HOLOCHAIN #HOLOFUEL 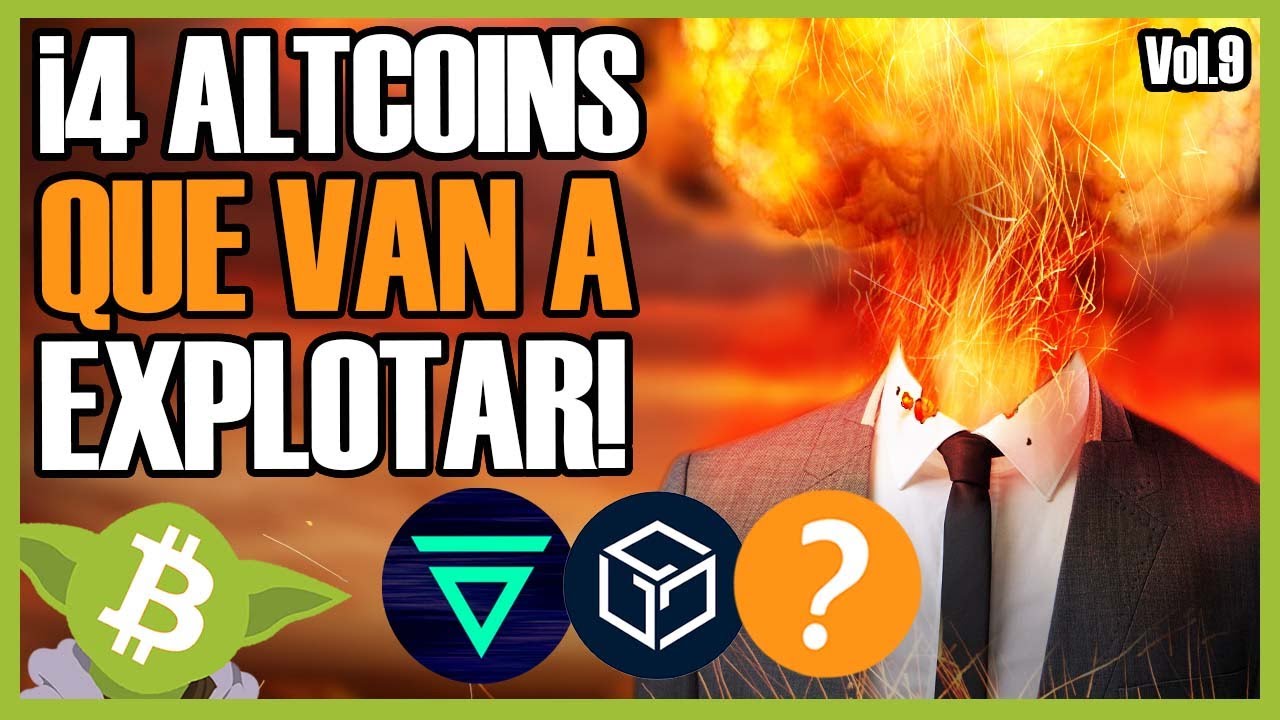 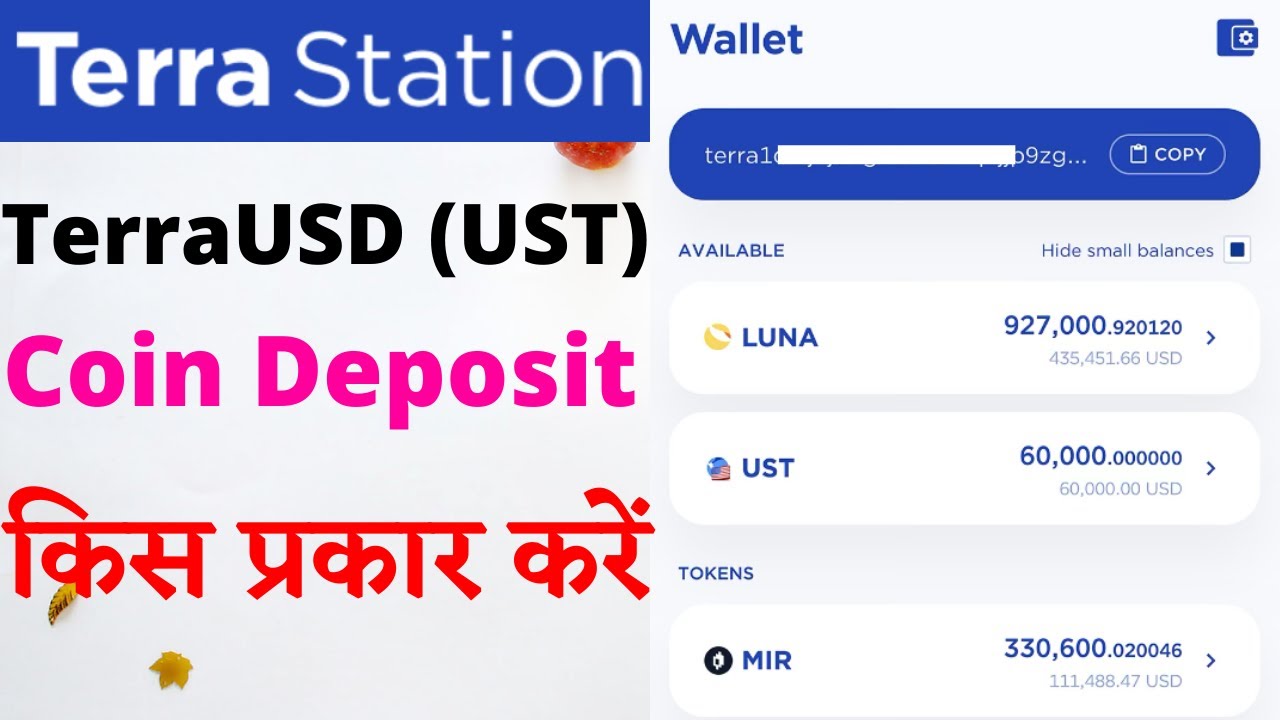 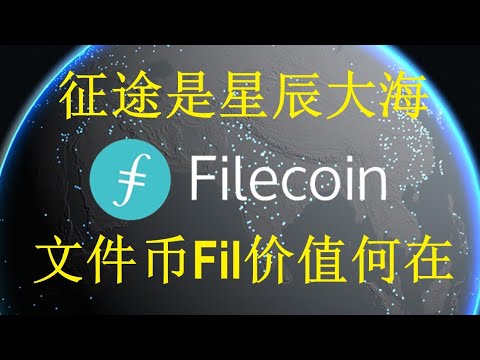